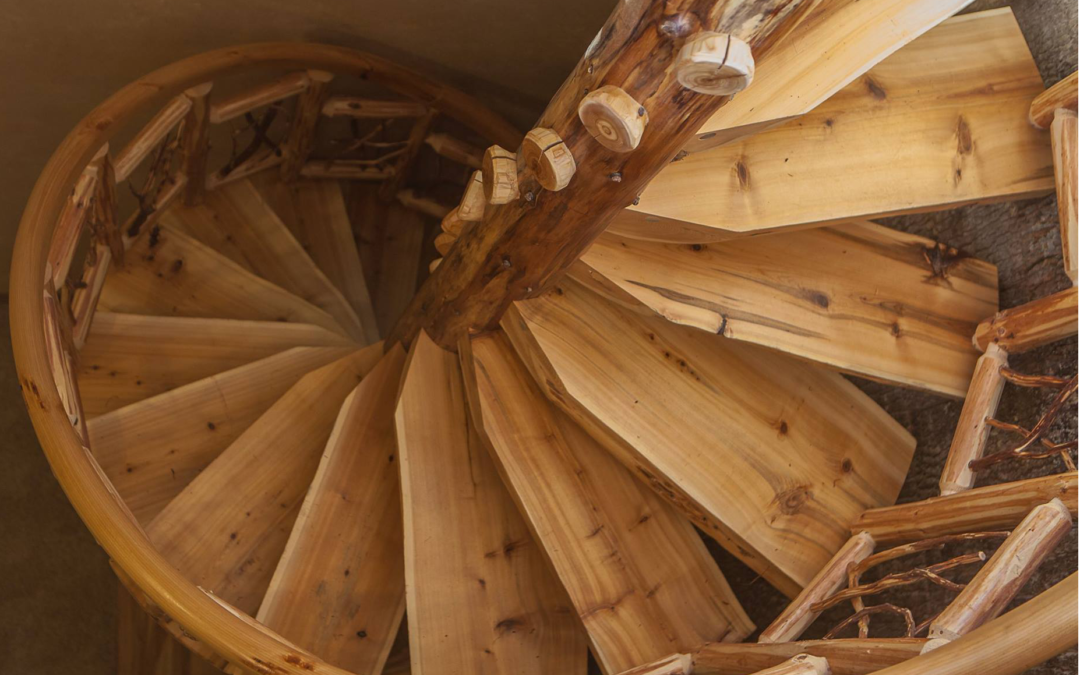 I found this video and article by Dan Morrison, the technical editor for ProTradeCraft, about the advancements being made in the robotics industry. He makes some really interesting points, and the video is unbelievable.

To say that technology is incredible would be a profound understatement. As a building consultant, I’m continually reading up on the latest construction techniques, technologies, and materials. Sometimes the innovations make sense, and sometimes they just don’t.

I’ve never had the pleasure of meeting one of these robotic worker bees, but after watching these memorizing videos, (whether they make sense for the industry or not) I sure would like the chance to!

I also highly suggest clicking through to see the video of the robotic bricklayer!

But it got us thinking about how robots could disrupt the labor side of residential construction. After seeing how robots disrupted Detroit, it is not difficult to image walls, floors, and roofs being framed in factories, by robots and trucked to the site. Perhaps for production sites, the robots could travel to the site and frame walls on a large slab.

This video has six examples of robots doing carpentry or woodworking. It doesn’t exactly follow a least-to-most advanced format, but it is close enough that a countdown list seemed appropriate

When the robot uses just positional data (fixed tool-orientation), it yields a ‘poor result’ due to ‘limited rotational flexibility’.

When the robot uses both positional and force data (active orientation) it achieves ‘optimal blade/wood coupling’.

The robotic arm grabs a 2×2 from a pile, cuts it to length with a tablesaw-like tool, and places it into another pile.

Next, it drills angled holes through the end of the 2x2s, and stacks them into a complex shape. Presumably, fasteners slide through the holes, next.

Robots and nail guns fit like hand and glove. The video cuts to a pallet making shop, where two robots are working together. One robot places wood on the pallet frame jig, the other robot tacks the wood in place. When all of the wood is in place, the second robot nails off the pallet while the first robot removes a full pallet from a second jig and then fills that second jig with wood for the next pallet.

When the nail gun robot finished nailing, it bores holes in predetermined sections of the pallet. When the holes are bored, the robot turns around and begins tacking the lumber in place for the next pallet, which the first robot is steadily filling with wood.

Sheathing a gable end, which is laying on a rolling rack, one robot places pre-cut sheets on the framed wall while the other robot screws the sheathing into place. Gable trim pieces are then nailed in place.

The construction industry has been talking about a labor shortage for almost a decade. After the housing crash, many people in the building trades found other jobs and are not coming back.

Today, the perception is that many younger people are less interested in becoming trade craftspeeps, in favor of higher-paying professional jobs.

That may or may not be true, but there is no denying that robots will play a bigger role.

Auto workers were completely caught off guard when robots took their place, but carpenters always felt safe because robots can’t work on jobsites.

After watching these videos, I beg to differ. In fact, according to a study by Oxford University—from waaaay back in 2013—there is a 72% chance that carpenters will be replaced by robots. 92% for cabinetmakers.

You get paid for what you do and what you know. If robots can do what you do, then it’s time to learn more.